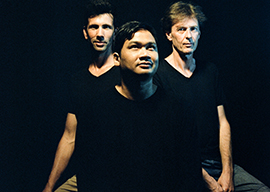 Their two first albums « Gratitude » and « Alive » released in 2012 and 2015 under the label El Negocito Records have been very well received by the critics (Le Soir, De Standaard, Jazzaround ...) and the enthusiastic audience.

The 3rd album Gratitude III was released in April 2018 : new sound, new approach, but same soul. Gratitude Trio impressed !
Indeed, the voice and EWI (Electronic Wind Instrument) enrich the sound palette while the musicians have developed a new way to create together.

In September 2022 they released BIRTH, their 4th album on W.E.R.F. Records. Same sound as Gratitude III and the same need to explore.

Gratitude Trio is a member of the Collectif KOA (Montpellier, France).


They wrote about Gratitude...

I'm persistently searching in music, looking for the extreme without any limitations. My music is etheric, sensible and powerful.

With those two good friends I feel confident because I can find space and inspiration to express myself fully.
I love playing without thinking, being guided by my intuition, having fun and sharing feelings with the audience.

For me this band represents one form of playing together, interacting, understanding each other in a such beautiful and specific way that music doesn't need to be explained ; we just share it for a given time between three great personalities and with the audience, which is for me the meaning of improvisation. 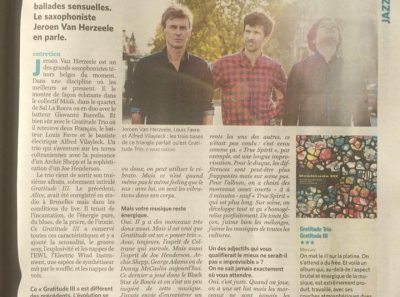 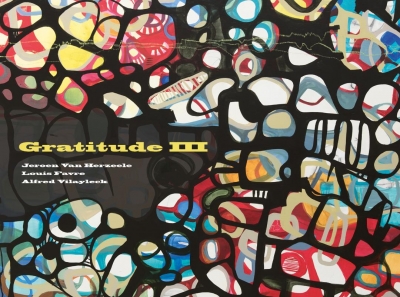 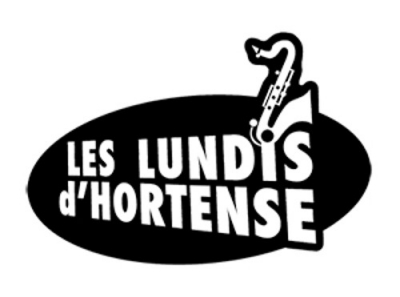 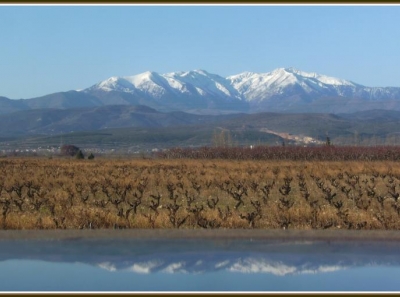 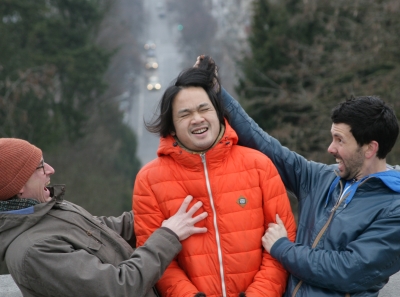 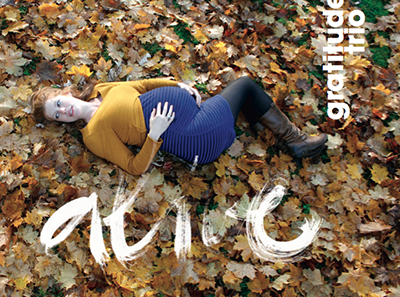 OUR NEW ALBUM "ALIVE" IS OUT 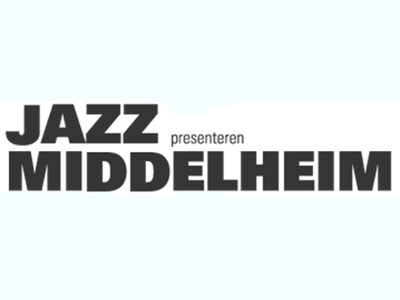 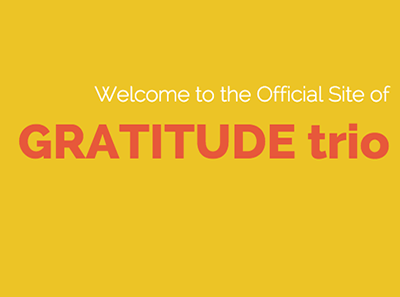 You can enjoy all our sound's here.

You can enjoy all our video's here. 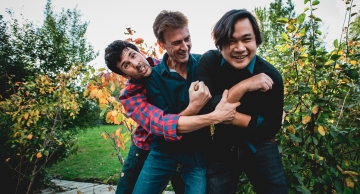 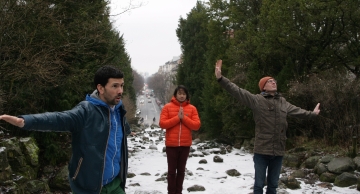 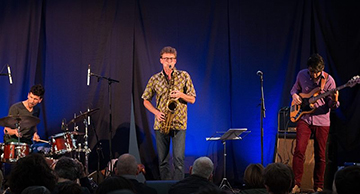 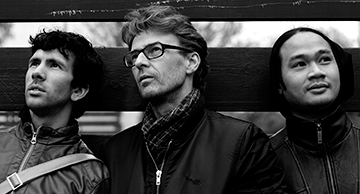